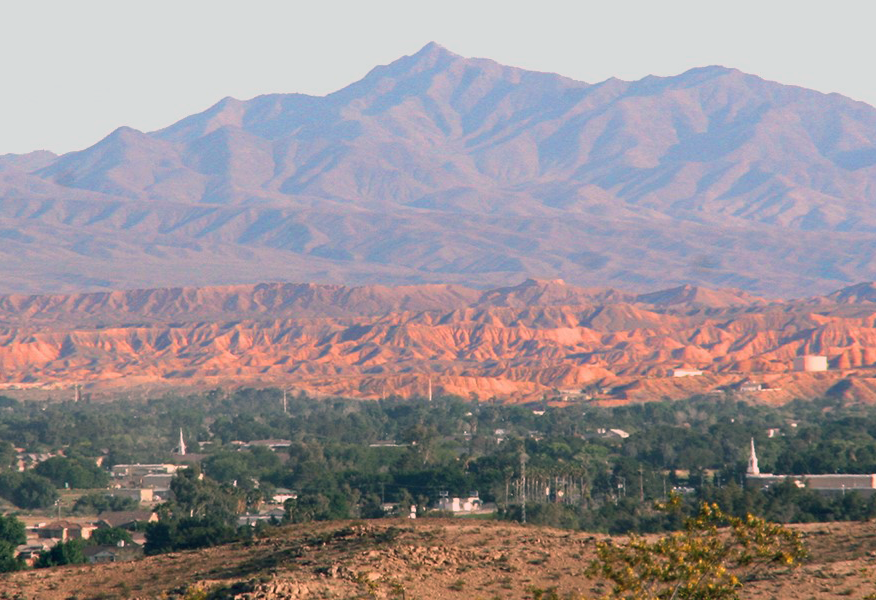 In Cooperation with the Nevada BWPC

The Wellhead Protection Program for the State of Nevada is administered by the Nevada Department of Environment Protection Bureau of Water Pollution Control (BWPC). The primary goal of the program is the protection of public drinking water supplies by the implementation of contaminant source control at the community level. It must be realized that it requires much less effort and money to protect drinking water supplies than to clean them once contamination has occurred.

The Nevada Department of Environment Protection, Bureau of Water Pollution Control has given the Moapa Valley Water District several grants. In 2005, the District received a grant to build a fence around the Arrow Canyon Well. Another grant in 2006 purchased educational materials on groundwater protection and enabled the District to construct security fencing at the Baldwin Spring and Logandale Well, as well as security lighting at the Jones Spring, Baldwin Spring and Arrow Canyon Well facilities. In 2008, the District received a grant to build this website which makes it possible for the public to view the District’s full Wellhead Protection Program online.